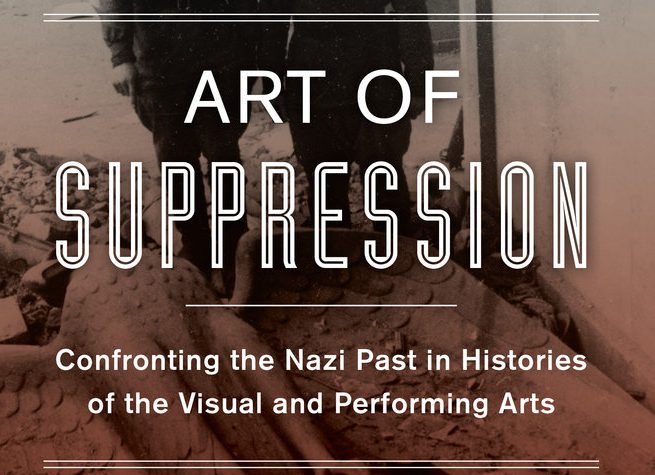 This provocative study asks why we have held on to vivid images of the Nazis’ total control of the visual and performing arts, even though research has shown that many artists and their works thrived under Hitler. To answer this question, Pamela M. Potter investigates how historians since 1945 have written about music, art, architecture, theater, film, and dance in Nazi Germany and how their accounts have been colored by politics of the Cold War, the fall of communism, and the wish to preserve the idea that true art and politics cannot mix. Potter maintains that although the persecution of Jewish artists and other “enemies of the state” was a high priority for the Third Reich, removing them from German cultural life did not eradicate their artistic legacies. Art of Suppression examines the cultural histories of Nazi Germany to help us understand how the circumstances of exile, the Allied occupation, the Cold War, and the complex meanings of modernism have sustained a distorted and problematic characterization of cultural life during the Third Reich.